You should know that some of the links on this page are affiliate links. That means that if you click through and take action, I’ll receive compensation. You can read more about that here.

Do you have a wheat or rye bread recipe that didn’t turn out?  Maybe the problem is that the recipe doesn’t contain vital wheat gluten. 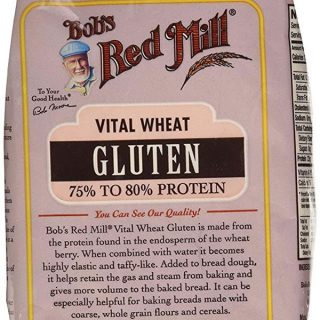 Gluten is a type of protein found in flour.  It adds strength to the flour and allows the bread to rise.  Recipes with low-protein flours, like whole wheat or rye, typically call for the addition of vital wheat gluten. It improves the elasticity and rise of the dough.

Vital wheat gluten is made by combining flour with water to make dough.  The dough is rinsed in water until the starch is removed and only the gluten remains.  Then the gluten is dried and ground.

You can get vital wheat gluten online or from the Bob’s Red Mill section of many grocery stores.

In times of scarcity, bread flour may not be available.  I find that all-purpose flour is easier to obtain.

What’s the difference between bread flour and all-purpose flour?  Gluten!  That’s why vital wheat gluten is so handy.

If the gluten percentage for the all-purpose flour isn’t listed or it gives a range, then make an experimental loaf of bread.  The worst that will happen is that the bread won’t rise enough.

If your all-purpose flour doesn’t have enough gluten, you can fix that by using vital wheat gluten.

Note that you may need to experiment with the amount of vital wheat gluten needed.

Be sure to take a look at your dough a few minutes after it starts kneading.  You may need to add a little extra liquid because of the vital wheat gluten. 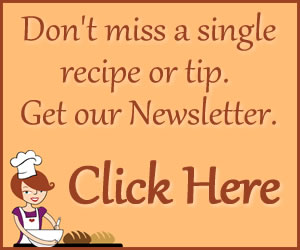 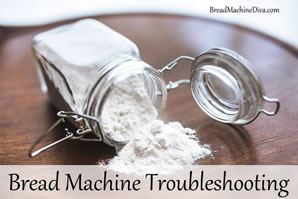 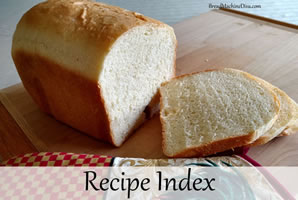 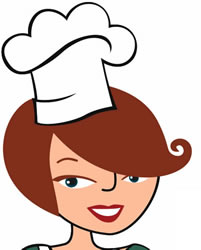